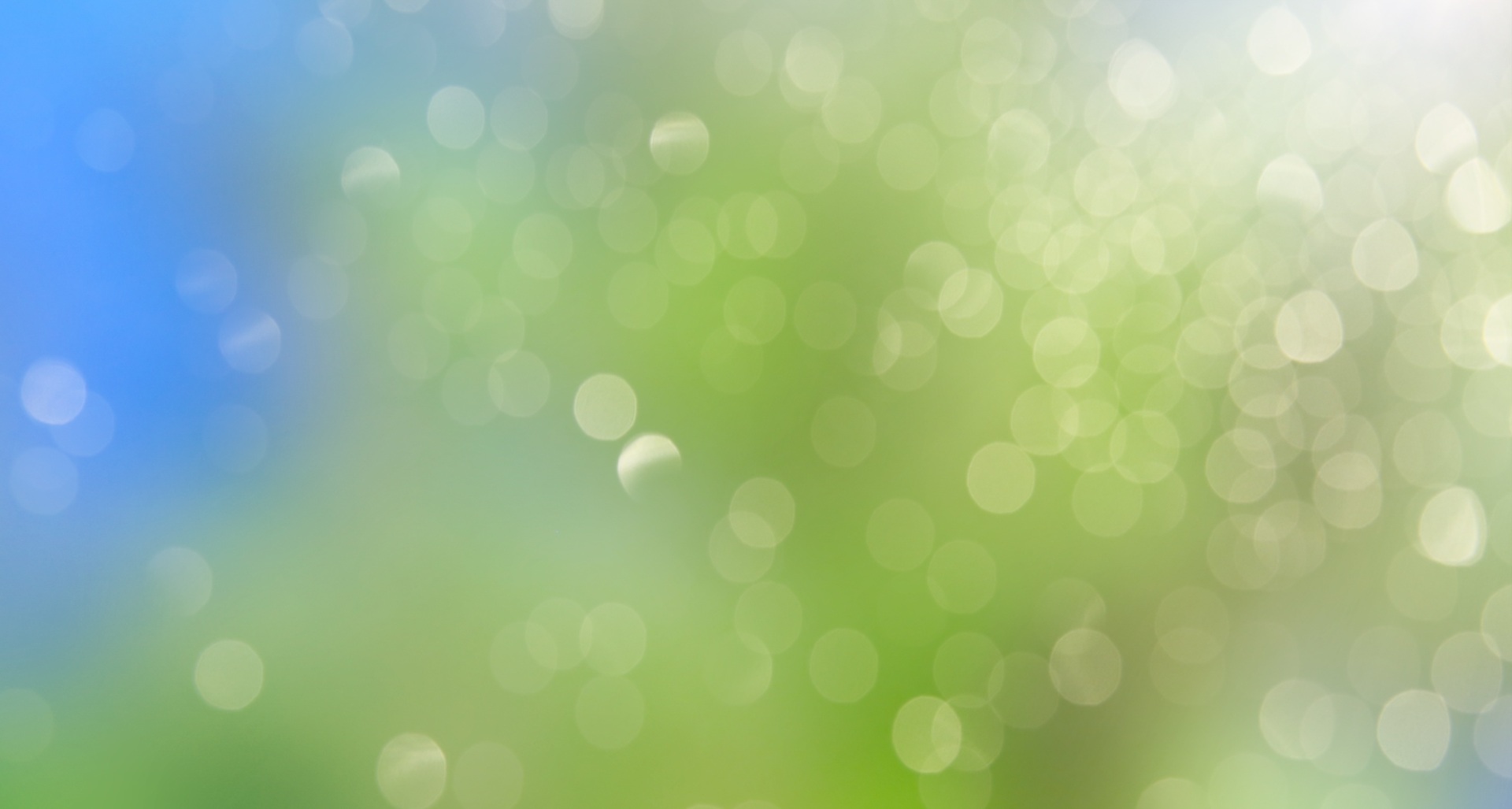 All Saints Parish was formed on September 8, 1990, when the congregations of Saints Cyril and Methodius and Saint Mary Magdalene—located just three blocks from each other—were joined as one parish.

The roots of the first Roman Catholic parish in Rossford, Saint Mary Magdalene, go back to 1903. The young parish dedicated its first church in 1905. After considerable growth, a new combination church and school building on Dixie Highway was built in 1925. Finally in 1973, a free-standing church, also on Dixie, was dedicated for the parish.

Saints Cyril and Methodius Parish was established in 1915 and served the area’s Slovak settlers. In 1922, the young congregation purchased a vacant Methodist church which was remodeled and dedicated in 1923. After substantial growth, a new church on Maple Street was built and dedicated in 1939.

Both parishes lent their support to Catholic School education. Already in 1905, St. Mary Magdalene had established a school which opened with 25 students. In 1947, Saints Cyril and Methodius Parish opened their own school. In time, both schools were staffed by the Franciscan Sisters of Sylvania. Due to a declining enrollment the two parishes merged their schools in 1973 to form Alter Elementary School, named after the third bishop to serve the Diocese of Toledo. Opening enrollment was 208 students.

At the start, All Saints Parish was simply known as the Rossford Catholic Community. Fr. Joseph Steinbauer was named the first pastor. By early 1991, the name for the new parish, All Saints, had been selected from among the several dozen suggested names.

At the time of the merger in 1990, Catholics in Rossford had a choice of seven weekend Mass times—four at Saint Mary Magdalene and three at Saints Cyril and Methodius. In March 1991, after being named All Saints and with the service of just one priest, the number of Masses was reduced to four. Eventually the buildings became known as “Maple” and “Dixie.” By the summer of 1991, a second Saturday evening Mass had been reinstated bringing the total number of weekend Masses in Rossford to five.

In 1992, the Parish Council began the process of determining the facilities needed to handle the current as well as future ministries. During 1993 and 1994, all parishioners were invited to participate in a planning process which led to support for a plan calling for one church and one school on one site.

In 1995, a master facilities plan called Vision 2000 was developed. In August 1995, the parish purchased 17 acres on Lime City Road so that the vision might become a reality for the parish which comprised the city of Rossford as well as portions of Perrysburg Township and Northwood.

All Saints Catholic School opened the 1997-98 school year on the new site with an enrollment of 236 students. The building was designed for the 21st century. In 2001, the McAlear Center for parish activities was added to the school. It featured a full-sized gymnasium, stage, and total-service kitchen.

The picturesque All Saints campus was made complete in April 2002 when a beautiful new church was dedicated. Spacious offices and multi-sized meeting rooms connected the new church with the school and made them into one home for the entire parish family.

In 2012, new developments on the horizon include the introduction of the All Saints Franciscan Garden which will connect with school, parish, and food pantry. An Ambassadors Ministry will seek to welcome those new to our parish community and foster positive public relations for our parish and school.